The Galloway Company specializes in liquid concentrated dairy blends.  Their original plant in Neenah was constructed in the early 1900’s and had undergone dozens of renovations and additions as the company grew and expanded  product lines. McMahon worked with them to plan and design this multi-phase expansion

The plant was landlocked by existing public roads and residential neighborhoods. Working with both Galloway and the City of Neenah, we were able to develop an expansion plan that included: 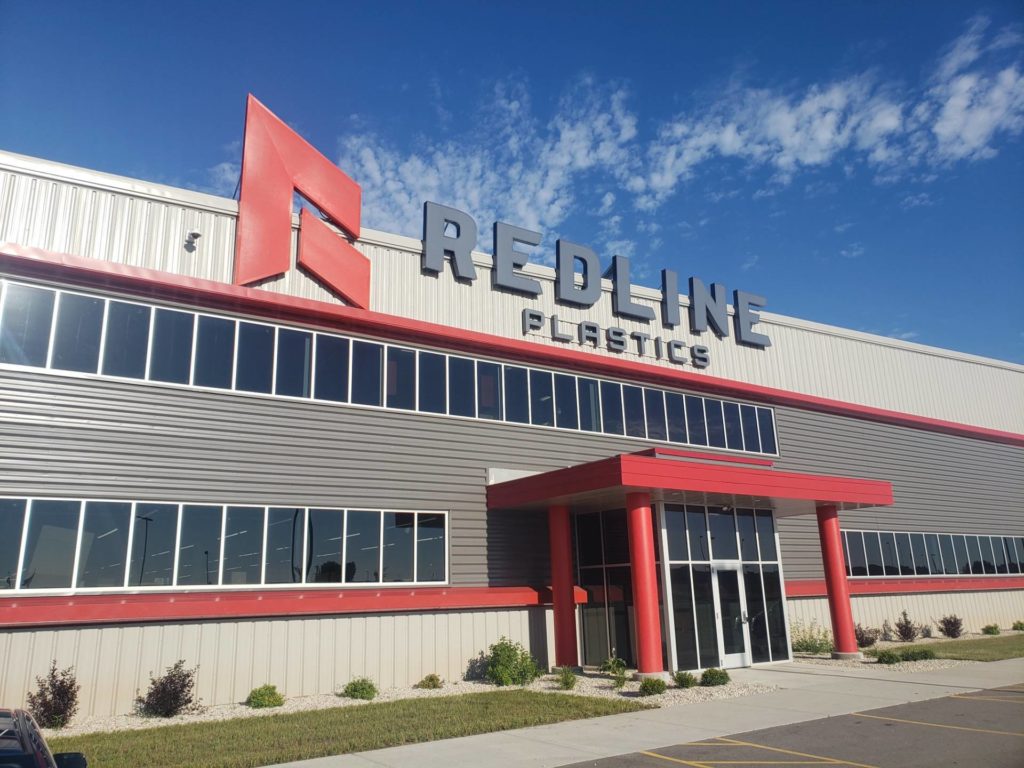 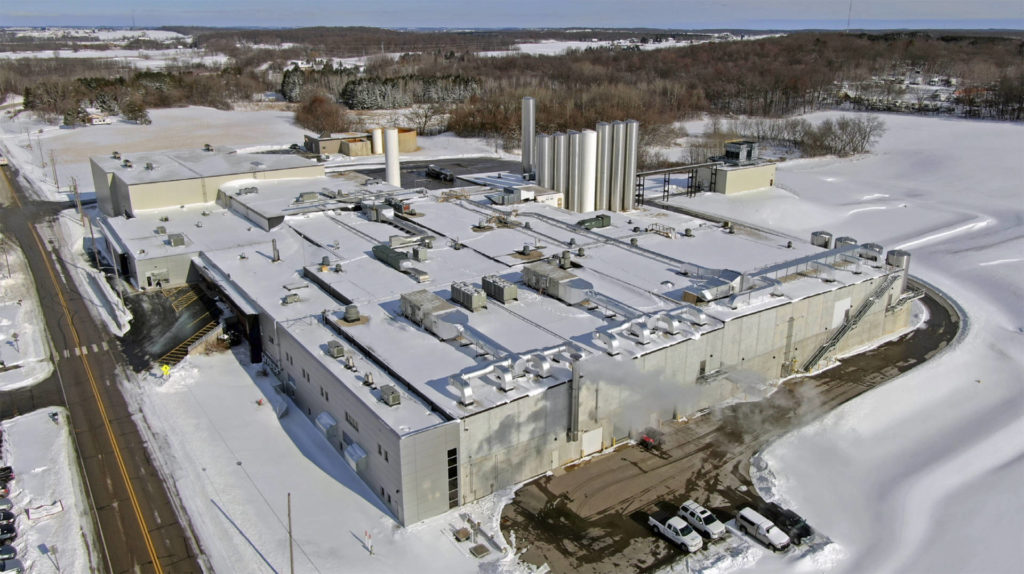